When Mrs J told me that on Sunday we were going to do little, I have to admit that my imagination ran wild: I dreamed of lazing by the fire with pots of tea and plates of hot, buttery crumpets, oozing jam; in my head a little medley of Coldplay, Elbow and Florence (with her Machine) was playing; I imagined the dogs lying at my feet…

I did not quite imagine an afternoon spent in the company of giraffes, parrots, stick insects, ducks, gorillas, monkeys and dogs – all of whom could talk.

Ah. Dolittle. The film. Of course.

While I could never claim to be a critic, it was a lovely afternoon – and the girls certainly enjoyed the film. For me, there was the added benefit of missing the rugby.

The trip to the Cinema with the Third, Fourth and Fifth Forms was not, however, all that went on this weekend…

Saturday afternoon began with the final house matches for hockey. It was lovely for the girls to be able to get out and play and, while some were a little rusty, everyone played with commitment and enthusiasm.

After a cup of tea (and possibly a piece of cake) for the spectators, there was some tree-climbing for the more intrepid girls while the sun set over Bulbarrow Hill and the Lower Sixth girls prepared for their reeling with the boys from Horris Hill. Some girls baked fairy cakes and even – somewhat alarmingly – cheesy feet…

As for the reeling, a super evening was had by all. The girls (and boys) were magnificent and it was a particular joy to watch the reels from the balcony, something which many of the younger girls did. Whether dancing the Dashing White Sergeant, the Eightsome, Strip the Willow or even the Gay Gordons, the girls showed that they were more than up for the challenge.

You may not have been aware that Sunday was palindrome day: 02022020. To a certain extent, all days are slightly palindromic – as they tend to begin and end in bed, asleep. On this particular Sunday, after another leisurely breakfast, there was a quiz in the hall for those girls not in Chapel Choir. After chapel – and following a drink and a biscuit (and the aforementioned cheesy feet) – there was the chance for a bit of play time. In the afternoon, while I was in the company of the talking animals, the senior girls made some delicious sushi which we ate at supper time.

All in all, it was a lovely weekend.

Prize phrase of the day: A man a plan a canal, Panama. 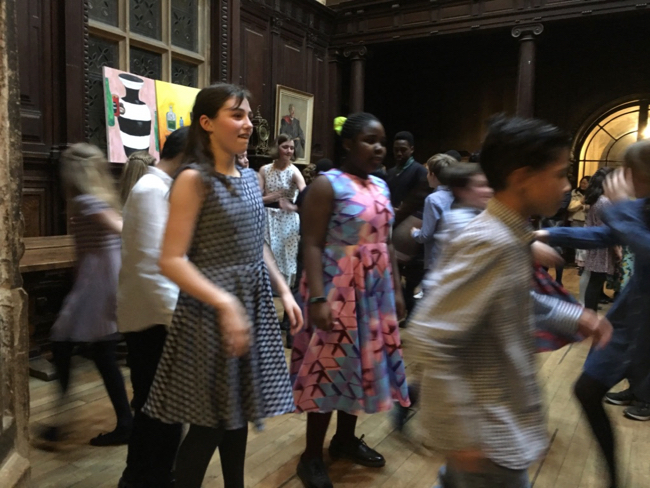 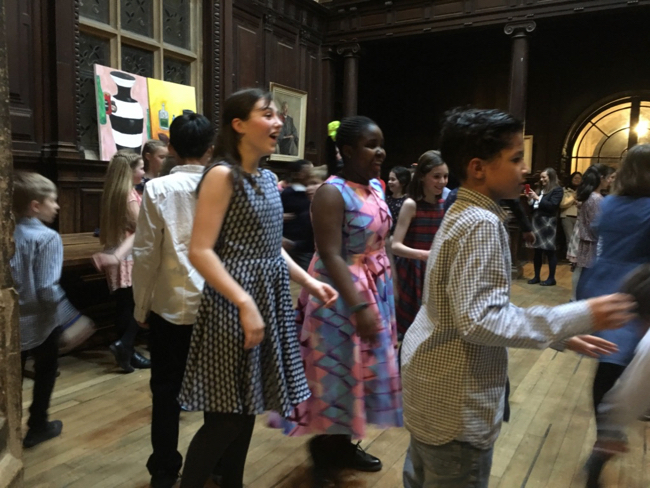 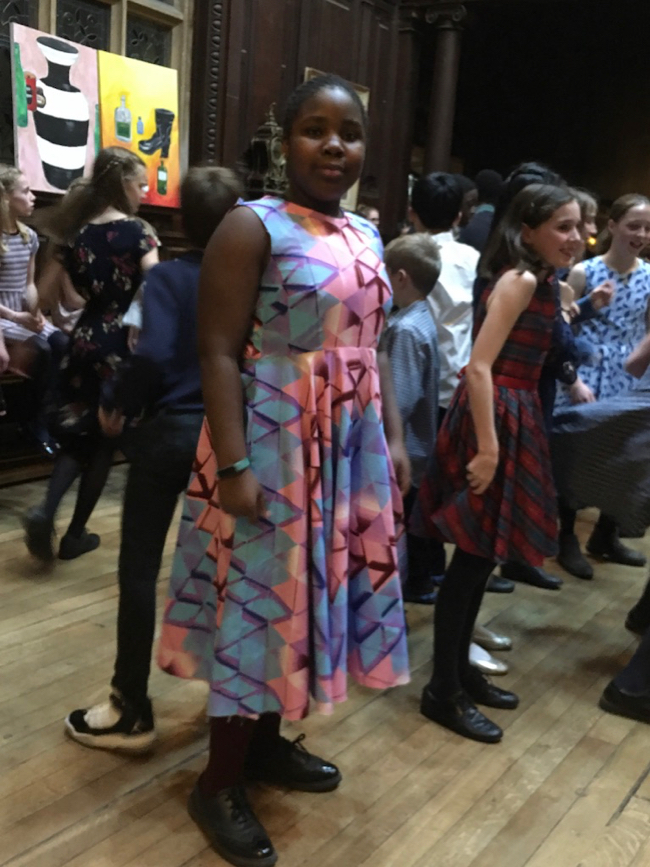 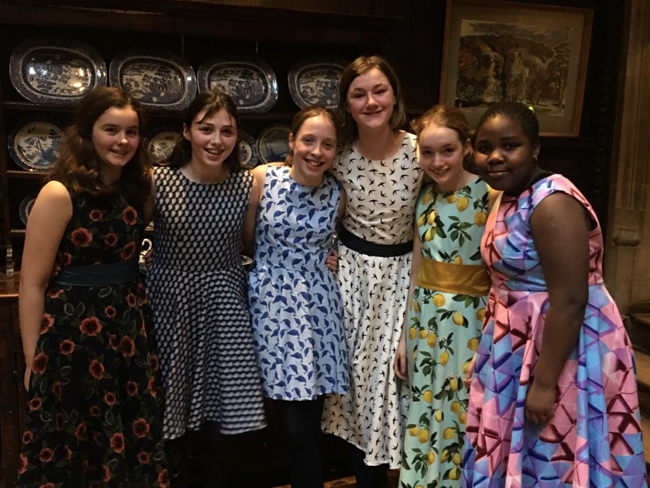 On Tuesday afternoon 8 girls travelled to Canford School to …

When Mrs J told me that on Sunday we were …