This year our two sports scholars excelled in all areas of sport at Hanford. They have shown exceptional all-round sporting talent, playing tennis, cricket, rounders, hockey, netball and lacrosse, as well as competing in swimming, athletics, and cross country. Flora and Thalia have excelled in the sports they played at Hanford and have earned the titles of the School Cricket Captain and School Swimming captain respectively.

Their sporting talents also extend beyond the school; Thalia and Flora are both part of Dorset Academy and represent Dorset at county level for hockey. Thalia also plays for Dorset in Satellite Netball. Both girls should be commended for their impressive achievements in sport.

Additionally, an Equestrian scholarship was awarded to one of our the Hanford girls. Darcie’s riding has gone from strength to strength. She has honed the skills she has learnt to show herself to be a very talented rider. She has also competed in various competitions outside of Hanford. Most recently, in April she headed to British Showjumping National Championships where she rode her socks off to take the win in an incredible jump off. To get to this point Darcie had to jump clear against 156 of the top competitors at this level in the country. Only 22 cleared the technical course to gain a place in the jump off. Darcie won by 0.07seconds on her pony Missy who she has only had since January.

Congratulations to these scholars who have worked very hard to become proficient in so many sports. 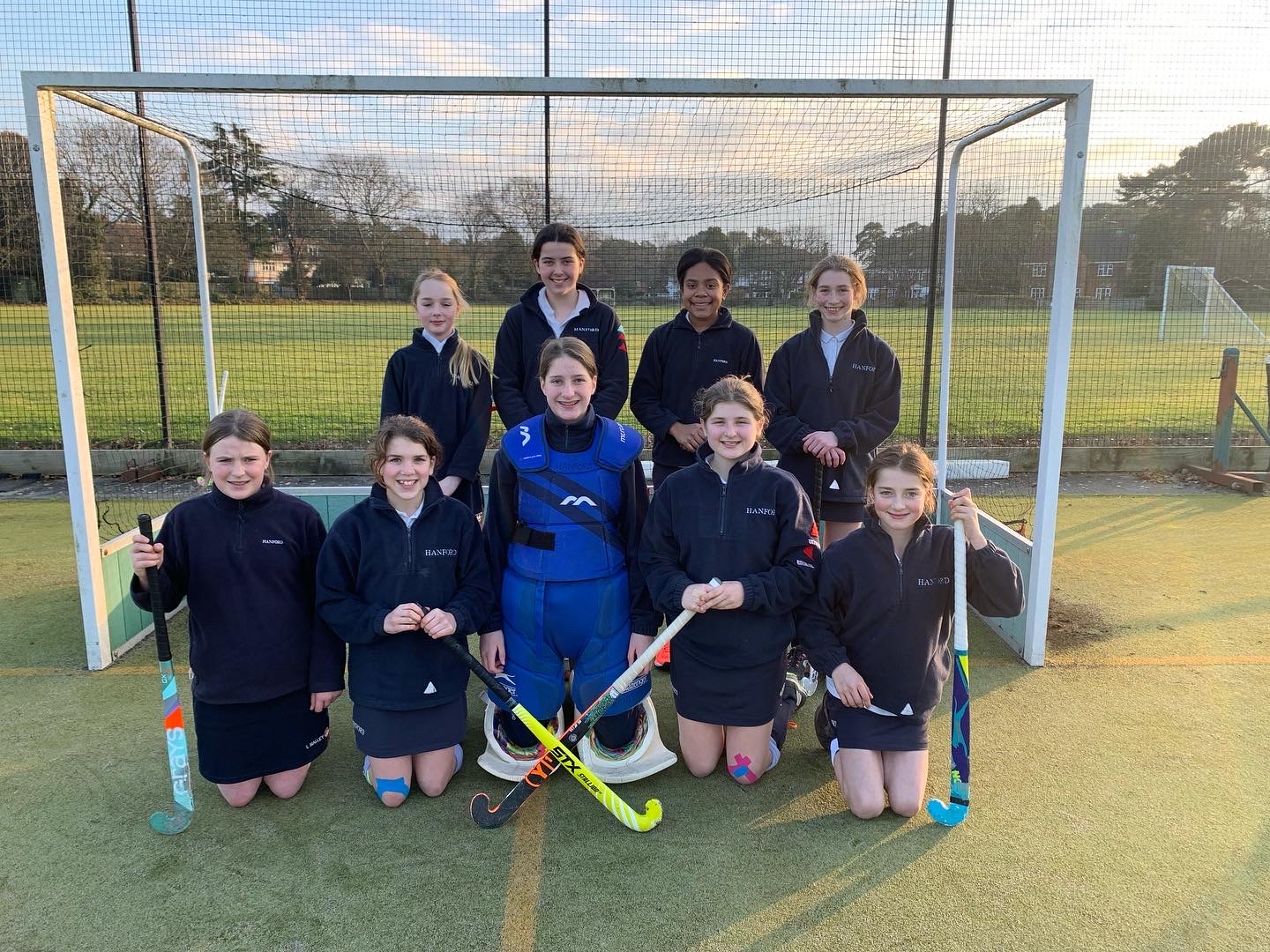 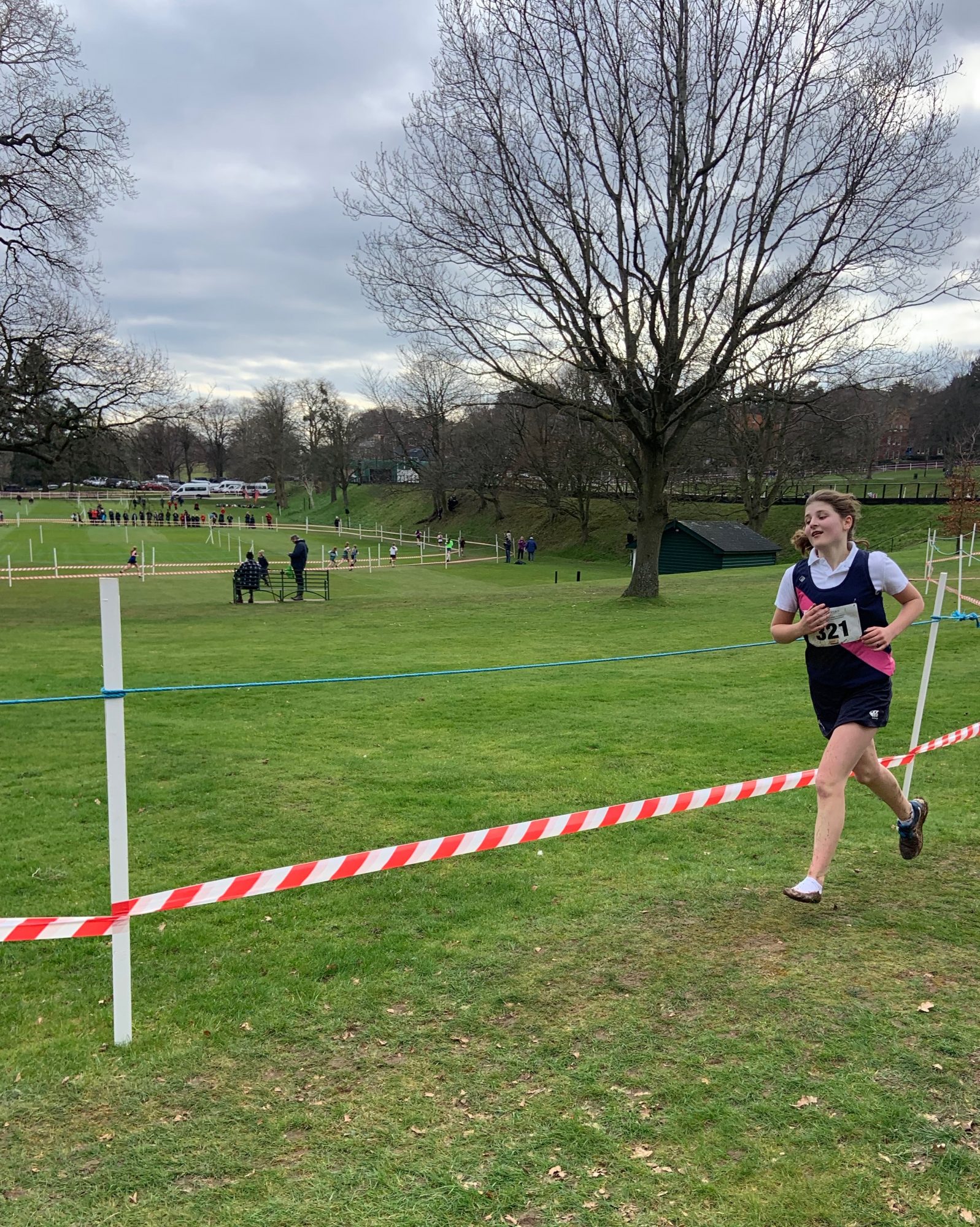 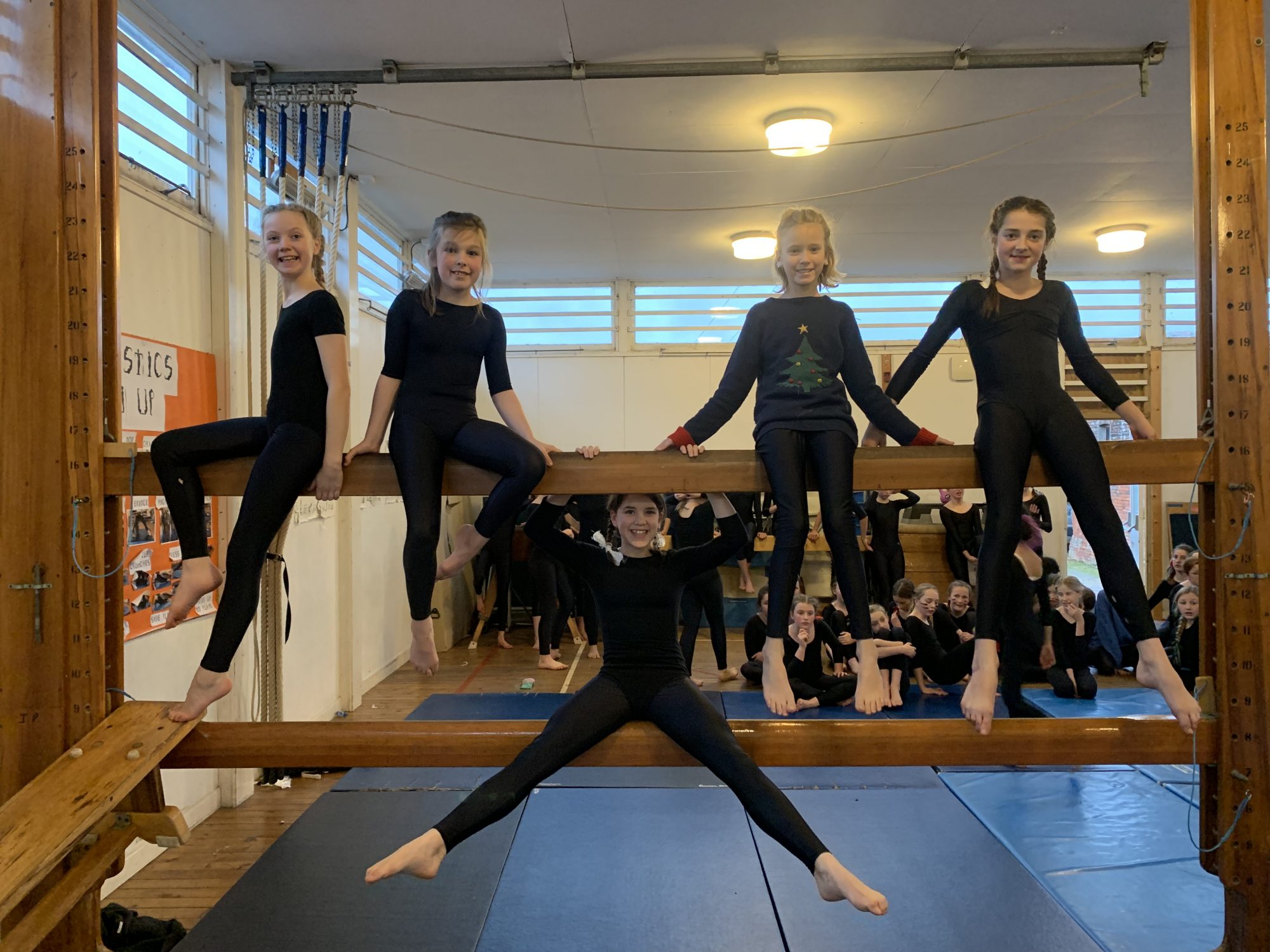 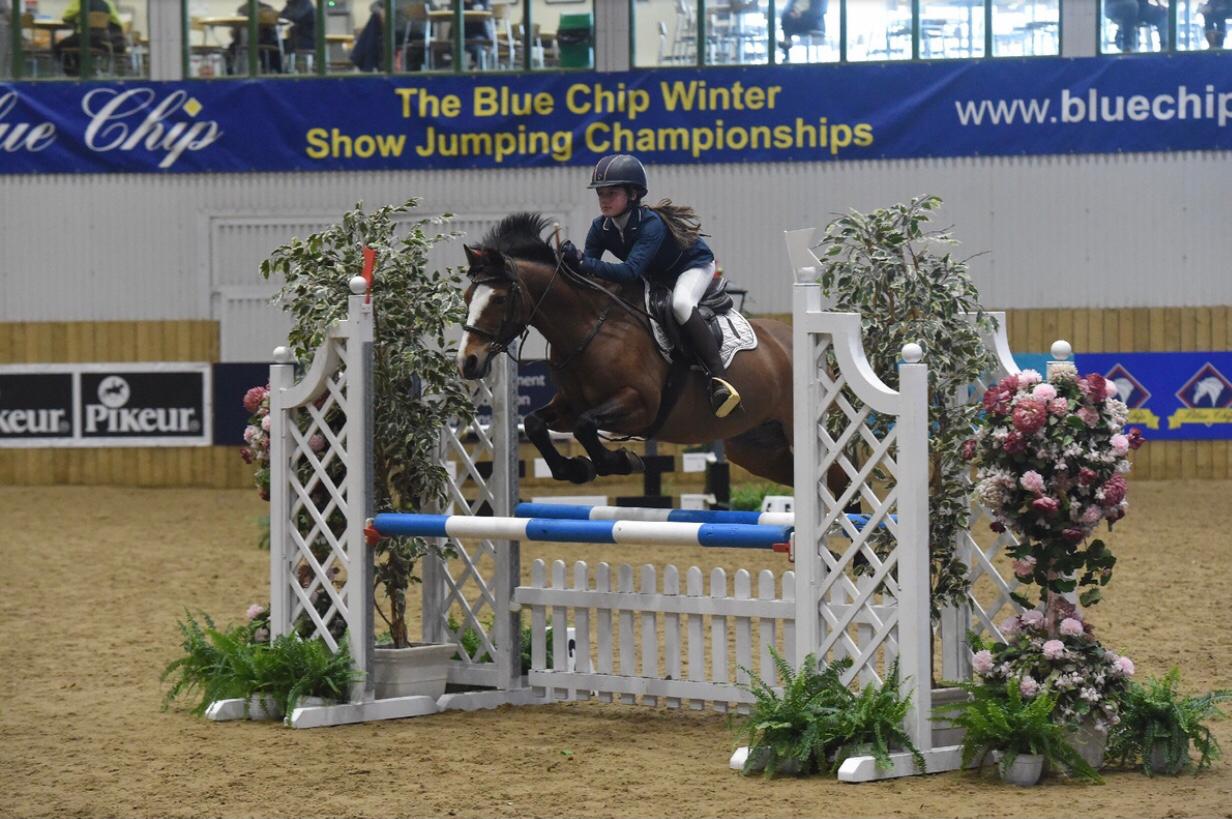 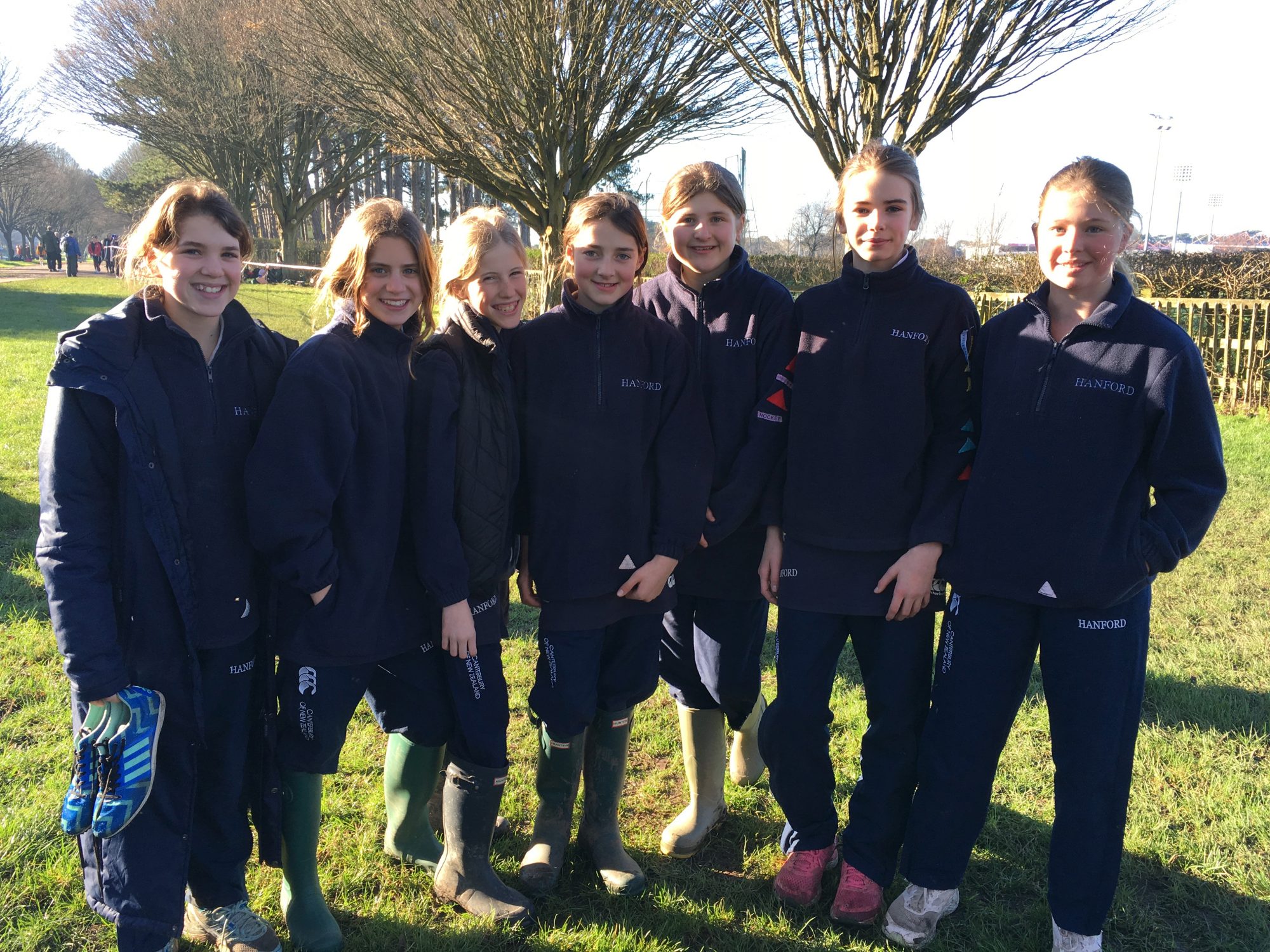 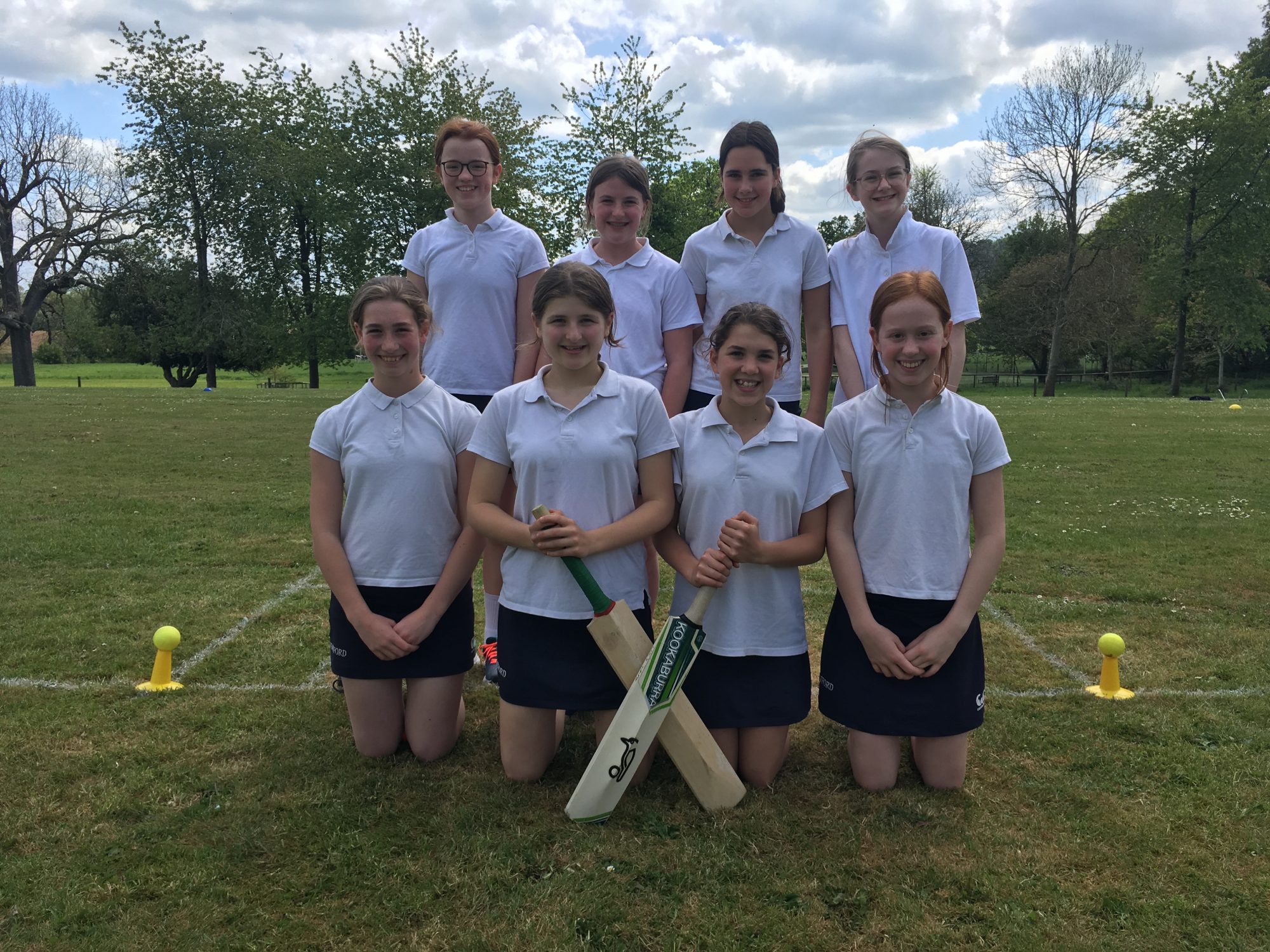 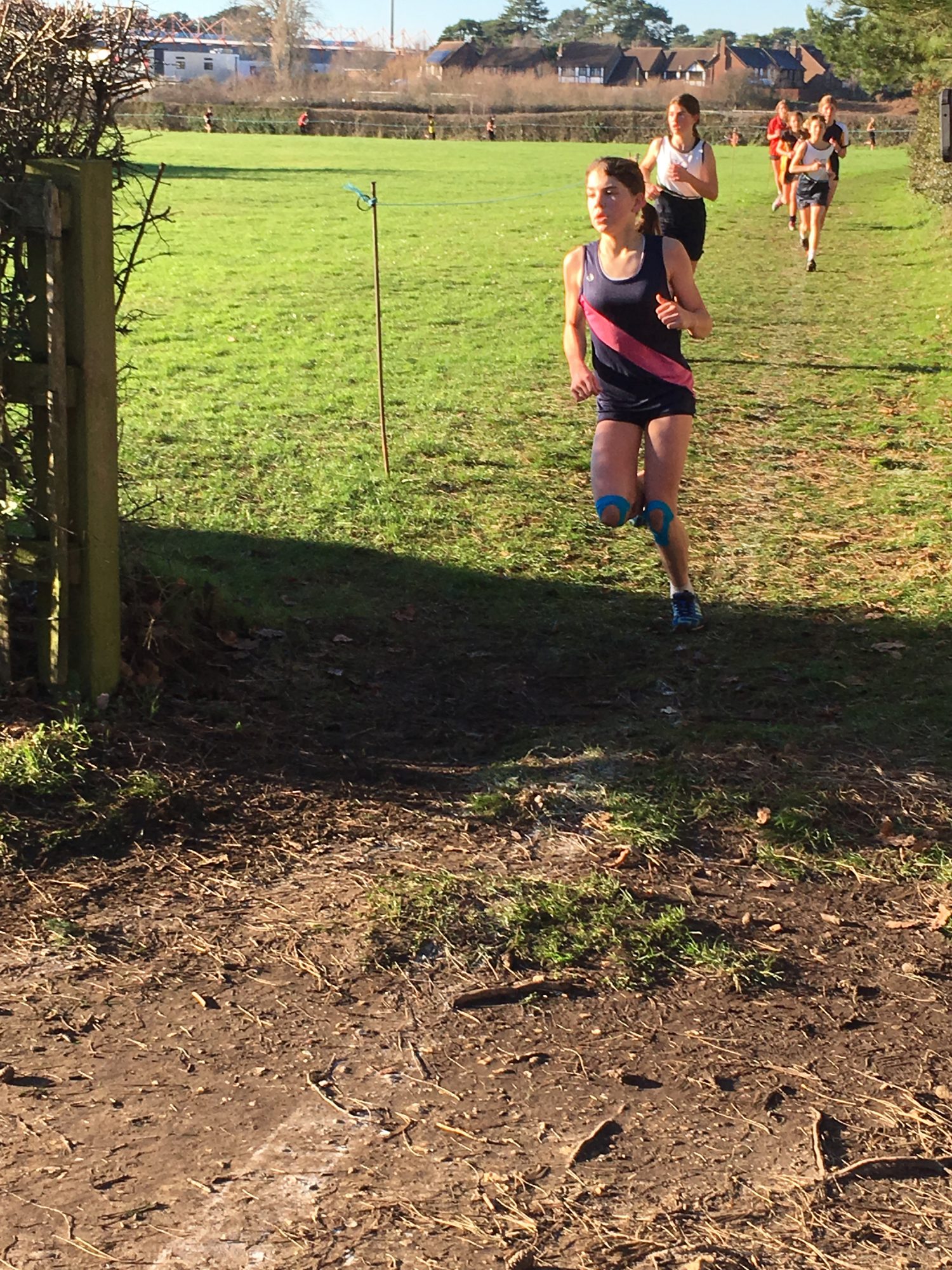 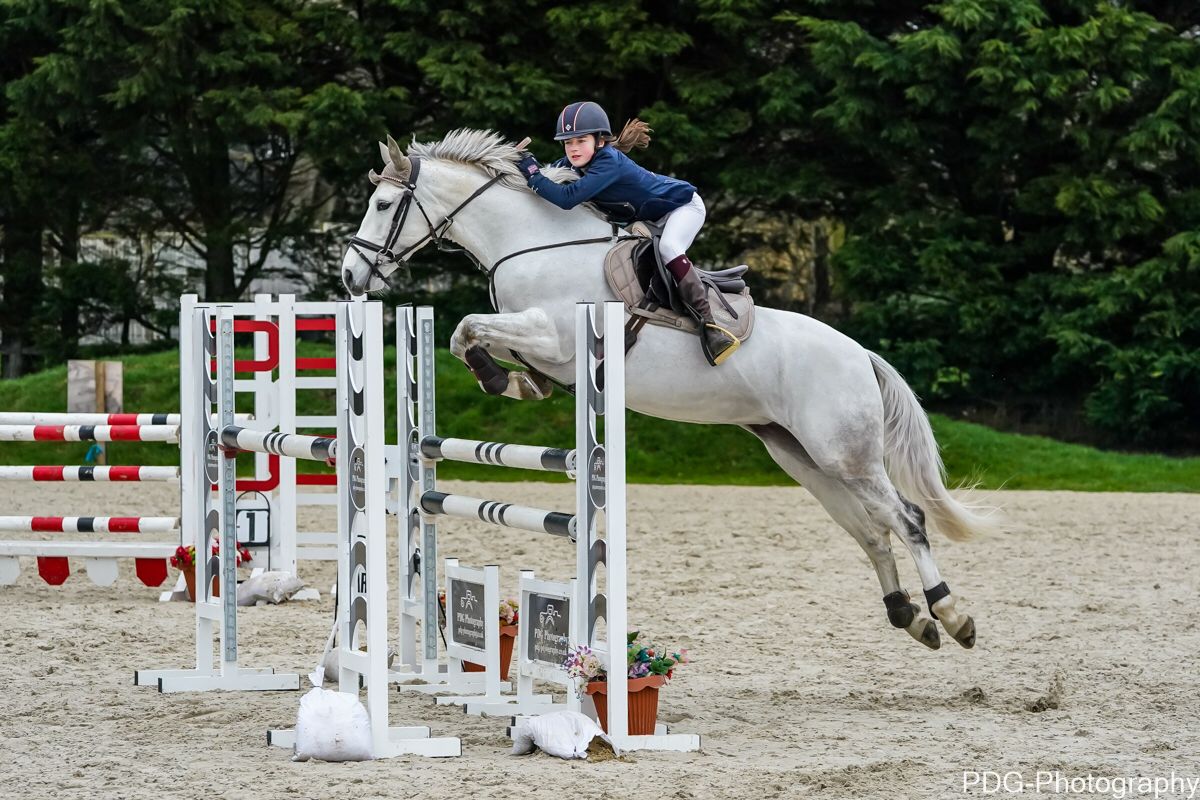 The theme of this term’s wellbeing day was ‘Celebrating Differences’ …

After a lot of hard work and preparation, on Sunday …

On Tuesday the Fifth Form went to Salisbury International Arts …

On Saturday, the IIIrd and IVth form performed their play …