U11 IAPS at Port Regis

The U11 netball team visited Port Regis School on Thursday 27th February for the U11 Regional Netball Qualifiers as part of the IAPS tournament. 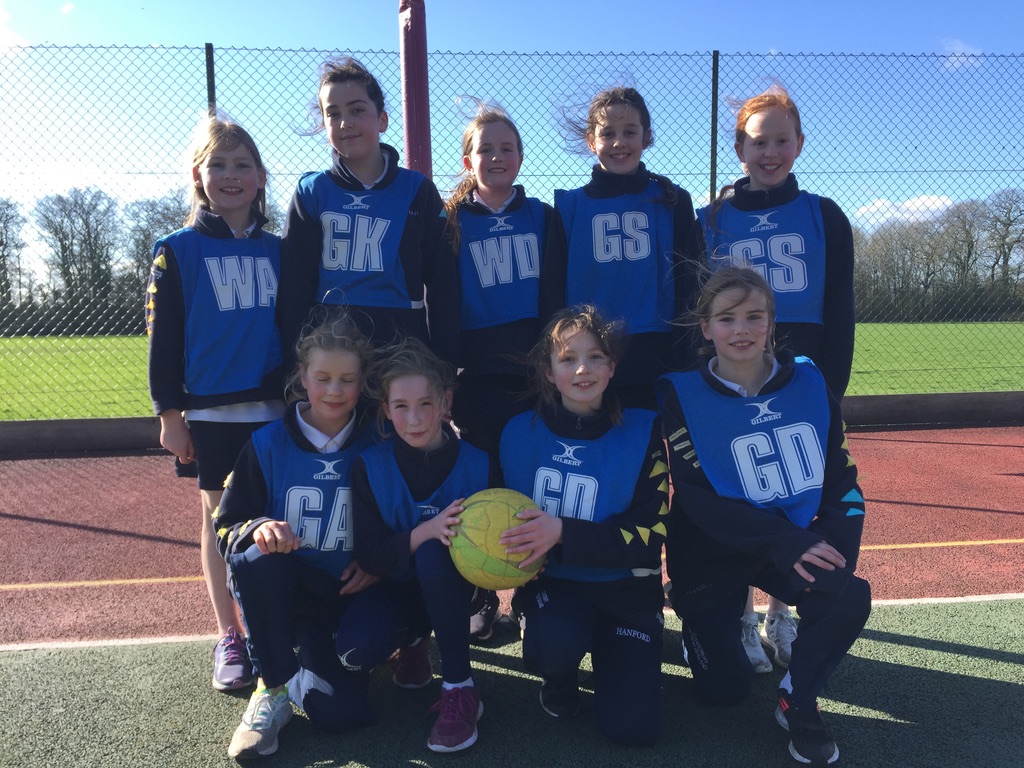 We ended up placing third in our group, as we had scored more goals than Clayesmore. This qualified us for the quarter-final of the knockout competition for the plate. We were up against Sandroyd first and played our socks off! The play clicked into place and the girls brought the ball up the court steadily and thoughtfully. Alice and Rose shot beautifully to secure us a 10-0 win!

This win earned us a place in the semi-final for the plate. We had a well fought match against Walhampton, with a score that didn’t reflect how close the game was with Walhampton winning 5-0.

Our final game was the 3rd and 4th place play off against Castle Court. We had a slow start to this game and couldn’t quite find our flow in the first half of this game. Luckily after a stern team talk, the girls came alive to show us what they were capable of. They secured a 3-2 win placing us third in the plate competition.

Many thanks to Port Regis for hosting a lovely day. Luckily the rain held off and the U11 team learnt a lot about driving onto the ball, changing direction to come in front of their defender and making strong, accurate passes. They got to enjoy watching teams from other school and learnt a lot from this.

A group of 10 girls represented Hanford on Sunday 13th …

Photograph of some of our new girls Hanford has opened …

This year Hanford took on the challenge of delivering a …

The U12 netball team had a fantastic day out at …