We are incredibly proud of all the girls we teach at Hanford and all they achieve during their time with us in music, art, sport and academics. 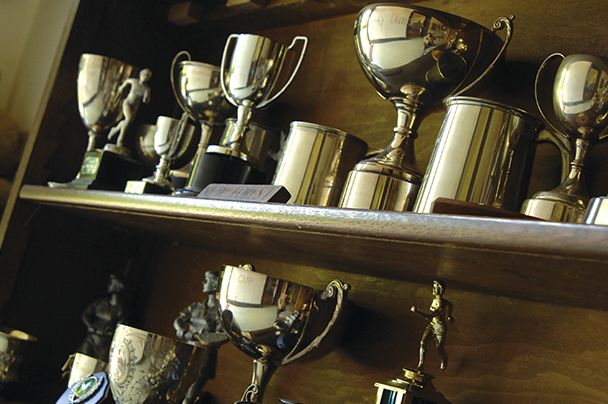 This year Hanford girls were awarded 15 scholarships to Senior Schools around the country. All of the girls who went for scholarships this year worked incredibly hard through a global pandemic (and the educational disruption that comes with it) to  take on challenging assessments and show themselves as extremely talented individuals. This was a record year for scholarships, with 20 girls trying for scholarships in Year 8.

Since 2019 Hanford girls have received 46 Awards and Scholarships in all disciplines – all round, academic, art, music, drama and sport to a wide range of senior schools.

Yet, success at Hanford is not just qualified by awards and prizes. It is also about personal milestones, overcoming fears and reaching your goal whatever it may be. Behind every success story is a first effort, a wobble, a setback or a complete change of direction but at Hanford we aim to teach girls to learn, move on and keep going. Below are a few examples of what success means to us… 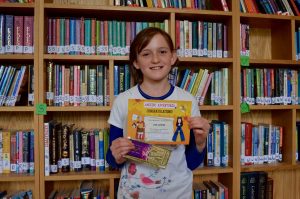 Hanford has always encouraged independence, not just in the day-to-day life but in thinking and the approach the girls take to their academic work. This is evidenced not only by a number of Academic scholarships but also by Hanford girls’ yearly success in Common Entrance and School exams. At Hanford we teach the girls to maintain a good work ethic whilst beginning to think creatively and independently. 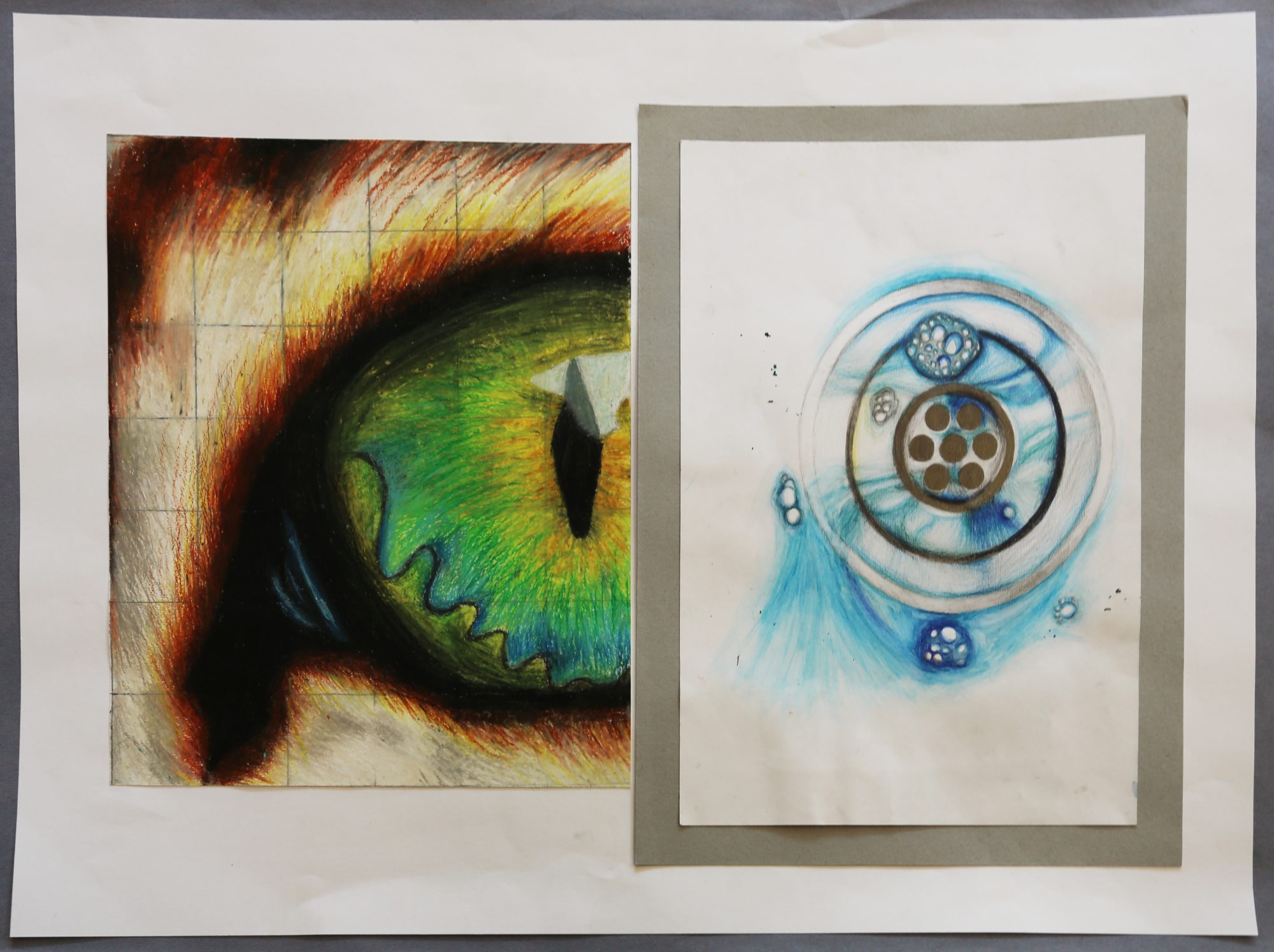 Creativity is an essential part of life at Hanford. Lucy, who runs the art department at Hanford, skilfully teaches the girls how to work with a wide range of mediums such as pastels, ink, clay during their Art lessons. Additionally, the girls study Art Appreciation (or Art Apre) in order to widen their knowledge of Art and artists. In their Handwork lessons the girls learn how to sew; making toys in their first year, pyjamas in their third year and in their final year sewing dresses that they wear on their last day at school.

Recent success – This year has been a particularly strong one for creativity at Hanford as a total of 9 girls went for Art Scholarships. Five art scholarships were awarded to girls by Bryanston, Ampleforth, Clayesmore, Monkton Combe and one art exhibition being awarded by Sherborne Girls. Here are some examples of the Scholars artwork… 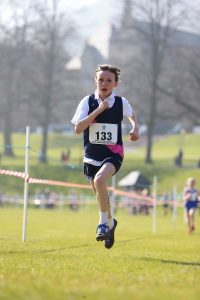 With access to fabulous grounds, sports pitches and the surrounding countryside there are multiple sports on offer at Hanford. Throughout the year the girls take part in swimming, netball, tennis and hockey which utilise our onsite pool, astro-turf tennis courts and grass pitches. Cross-country is a strength at Hanford as girls are able to go on runs in the fields next to the school- in the summer months early morning runs are offered to the most eager of girls! The on-site stables are often tended to by the girls who “catch” the ponies in the morning and ride them during games. There is a ride that goes out every day and some girls compete at weekends in riding competitions.

Recent success – Our U13A Netball team competed at the North Dorset County finals in March. This year, two Hanford girls were awarded Sports scholarships to Sherborne Girls and St Mary’s Calne respectively. Additionally one girl has been awarded a Equestrian Scholarship to Leweston. Here are some of the sport successes from our scholars this year… 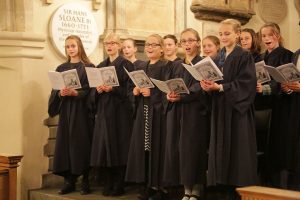 Hanford has a great tradition of music that has continued throughout the years. In our on-site chapel, hymns are sung every Sunday and special performances are held during the term from Open Mornings to Carol Services. Chapel choir, Folk group and Junior Choir are just some of the choirs we have at Hanford who perform at any of our events. A breadth of musical instruments are on offer at Hanford from flute and piano to guitar and drums, so the majority of the girls play one or more instruments. DJ-ing has recently been introduced as an activity which has been very well received by the girls.Our talented music teachers often encourage the girls to try any instrument they would like to play.

Recent successes – During the ABRSM exams, our music scholar received a distinction at Grade 6 Trinity flute, having also achieved grade 5 singing the day before. Another girl was awarded 2 grade 5’s in her instruments on the same day. We had two music exhibitions and a music scholarship this year at Hanford offered by Sherborne Girls, St Mary’s Calne and Wells Cathedral School. Here is some examples of recent musical performances at Hanford which features our music scholar this year …

The girls at Hanford love getting into the theatrical spirit and have many opportunities to participate in plays. Whether it is helping with all important behind-the-scenes work such as costumes or lighting or showing of their acting talents on stage, the girls love to get involved. With a historic Nativity, a fifth form play and a play for Parents’ Day the girls are able to take part in productions throughout the year. The girls are also able to attend visiting drama workshops and watch plays on trips out or from visiting theatre companies.

Recent success – In the summer of 2021, despite Covid-19 restrictions, the Hanford girls performed extracts from Mathilda and the fifth form play much to the enjoyment of the audience. Hanford put on a Spring Show held in a circus tent on the lawn. With the help of a live band, acrobatics, fantastic acting and singing, a horse and even a guinea pig, the show was a great success! Here are some of the Drama highlights from the year…